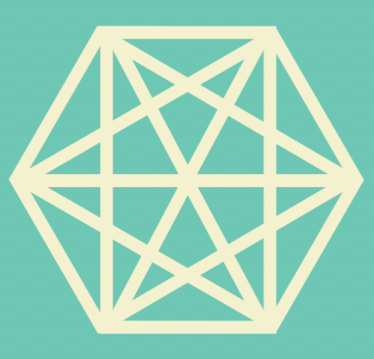 Tesler’s Law, also known as The Law of Conservation of Complexity, states that for any system there is a certain amount of complexity which cannot be reduced.

While working for Xerox PARC in the mid-1980s, Larry Tesler realized that the way users interact with applications was just as important as the application itself. The book Designing for Interaction by Dan Saffer, includes an interview with Larry Tesler that describes the law of conservation of complexity. The interview is popular among user experience and interaction designers. Larry Tesler argues that, in most cases, an engineer should spend an extra week reducing the complexity of an application versus making millions of users spend an extra minute using the program because of the extra complexity However, Bruce Tognazzini proposes that people resist reductions to the amount of complexity in their lives. Thus, when an application is simplified, users begin attempting more complex tasks.