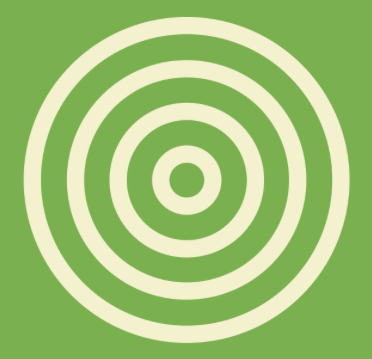 The time to acquire a target is a function of the distance to and size of the target.

In 1954, psychologist Paul Fitts, examining the human motor system, showed that the time required to move to a target depends on the distance to it, yet relates inversely to its size. By his law, fast movements and small targets result in greater error rates, due to the speed-accuracy trade-off.

Although multiple variants of Fitts’ law exist, all encompass this idea. Fitts’ law is widely applied in user experience (UX) and user interface (UI) design. For example, this law influenced the convention of making interactive buttons large (especially on finger-operated mobile devices)—smaller buttons are more difficult (and time-consuming) to click.

Likewise, the distance between a user’s task/attention area and the task-related button should be kept as short as possible.